We can advance as a fraternity and respect company policy. In fact, it makes business sense to do so, says Mr. Loadlink.

We’ve all signed a contract or two in our time. Many would have included a lot of small print that some of you probably didn’t read or get checked by legal counsel. The type of document and your response to it might have been dictated to by the nature of the society or market where the terms could have been enforced. Some regions are particularly litigious, others less so. There are sectors where a contract is everything and those where it isn’t worth the paper it’s written on.

Then there are the uncodified procedures that we’ve all adhered to over the years that are expected of us as long as we wear a uniform or company badge. These include behavioural practices, but also what can be understood from the CEO’s speeches and company literature. After periods of time at a single firm, people develop a sense for what the owners or management deem to be more important and less significant. We’ve all been there where we think, ‘Yes, that’ll go down well,’ and, ‘No, that wouldn’t sit right with my boss’.

There are always rebellious exceptions but, really, the vast majority is prepared to go to work every day with these written and unwritten rules in mind. Many identify that it’s prudent to go above and beyond these codes and put in the extra hours or think outside the box in order to achieve progression. However, the most successful people I’ve worked with (the top 5%) are the ones that do all of this but recognise that contracts aren’t designed to be restrictive, provided that overarching professional, moral and ethical codes are respected. 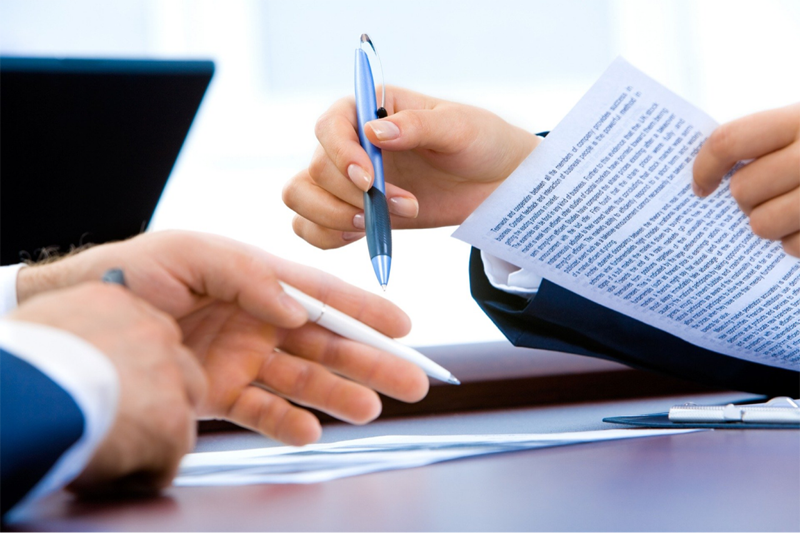 There’s more to employment than a contract.

I’m not intent on hauling into question any type of contract, sector or geography. I’ve worked with companies in many countries and observed the benefits of employment terms, or lack of them, at conglomerates and micro businesses. In every case, it’s always been about the individual’s acceptance of all marketplaces as a fraternity within which to thrive. There might be leaders, a bottom end and other components of those sectors, but there are too many shared challenges and opportunities for anyone to claim independence from them.

Therein lies the misinterpretation of most contracts, especially those that reference competition: an industry’s peers can’t learn from each other and grow together. Actually, they can do both.

No smart HR department should ever have drawn up a document to shackle the company’s best people. They might have tried to defend the firm against misdemeanour or to establish ground rules for new employees, but it must always be recognised that the elite people in any sector are striving towards a higher call. They are brand ambassadors but they recognise that to truly advance a company and their careers they have to drive the whole market or product sector forward.

You can’t do that without accepting that all the boats sink if someone pulls the plug, and sometimes we have to communicate with our fellow brand captains. Think of it as a safety flag on a racing circuit: I might try to overtake you but I’m damn sure we’ll cruise around together when there’s debris on the track that could burst both of our tyres.

I’m talking about fraternity not fraternising. There’s a difference. I’ve heard too many stories about industry sectors that handbrake themselves because they won’t explore avenues of mutual opportunity or join forces to battle a threat. I’ve spent hours talking to my competitors over the years, yet I’ve never given away a single piece of information that could be used against me, nor have I taken on board anything that could directly harm that person or their employer. But we’re all slightly better off than if we’d have barged shoulders. Remember that we all know about the big, important stuff anyway. Who ever said, “I wish I knew oil and gas was booming again”? 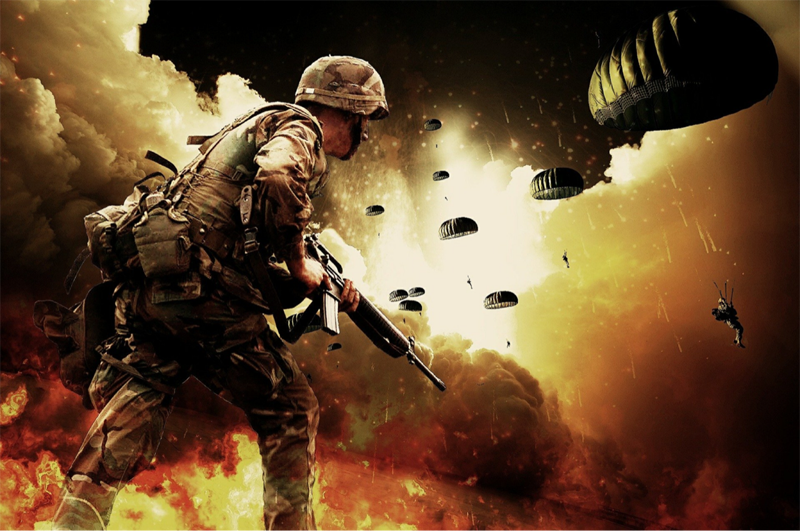 Contracts tend to be very specific about what people can’t do and airy-fairy when it comes to what they can. That’s the purpose of the document, I guess, but without supporting it with a wider framework, there’s a danger people feel suffocated. ‘Don’t drink’ doesn’t mean don’t network, for example. ‘Don’t accept gifts’ doesn’t mean don’t accept kind gestures. Nobody changed the landscape of an industry from his or her hotel room or laptop screen. To cite the terms of a contract for not being at a trade show cocktail party is taking the paperwork too literally. Do you really think that’s what the HR department meant?

In a technological space like the load cell business, all manufacturers are responsible for ensuring that we don’t fall behind our customers’ expectations of where we should be on the evolution curve. If the offshore market wants our products to reach a certain point, we all lose if we ferociously compete in a mythical game of winner stays on, only to find that we all lost and one of the most lucrative industries on the planet went elsewhere to measure its loads. There’s no use in being the best speedboat company in the town where the river is running dry. What could have been done, collectively and sooner, to stop the leak? Could the boat manufacturers have worked together to help the community fund a reservoir? Few contracts seem to consider this stuff.

The word ‘competition’ immediately conjures up references of winners and losers. Someone will lift a trophy and the other slump to their knees in ignominious defeat. It’s a misleading analogy because the difference between business and, say, sport is that there is no final whistle. To make it a goal to give a competitor such a torrid time that they cease to exist will more likely equate to taking an eye off the ball in play and striking out (or hitting the rocks) yourself. No good comes from focusing too much on competition and the tribal mentality can thereby generate negativity. 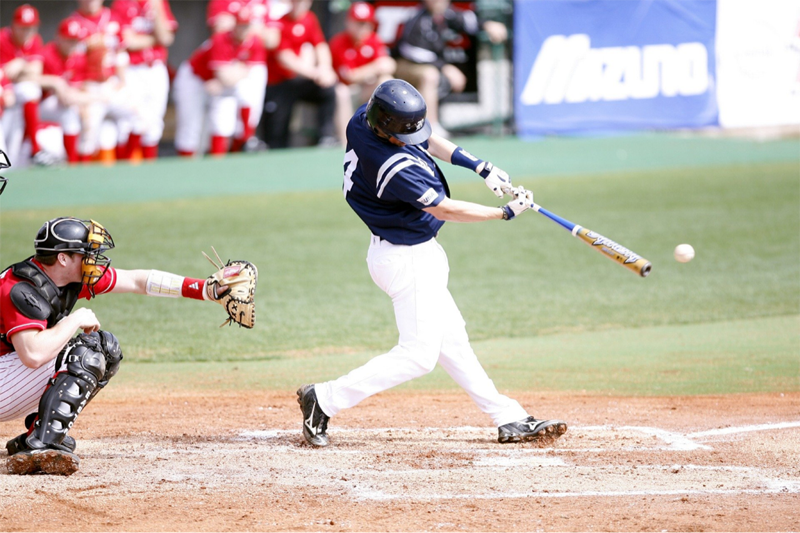 Monitoring a competitor with too much suspicion might result in taking your eye off the ball.

It also leaves a sour taste in the mouths of customers. If two shopkeepers were fighting over my custom, I’d rather purchase my groceries elsewhere. I’ve been pitched to before by a supplier whose entire patter was based on what was wrong with the other choices I had in the marketplace. This strategy is offensive to the buyer because the implication is that they’re not astute enough to assess a market on their own. That’s a crazy assumption in the internet age when research material is so readily available at our fingertips. Importantly, when a salesperson sees the market as a fraternity, they’re less likely to throw mud. Practically, when someone can’t reference another’s shortcomings they’ll more readily sharpen a pitch to focus on their strengths or, better still, how their product can help the audience.

Knowing which peers to work with—and without—is an important sixth sense to develop early in one’s career. At any fraternity party there is always someone who spikes the drinks and waits for a certain level of inebriation to set in before manipulating a situation. Similarly, there are the people who want the relationship to be too one-sided. They’re the type that are polite and friendly when they walk onto a competitor’s exhibit at a trade fair but usher the same person away when they reciprocate at an event a few weeks later. Where a contract does mention liaison with the competition, these are the scenarios where company law should be applied. 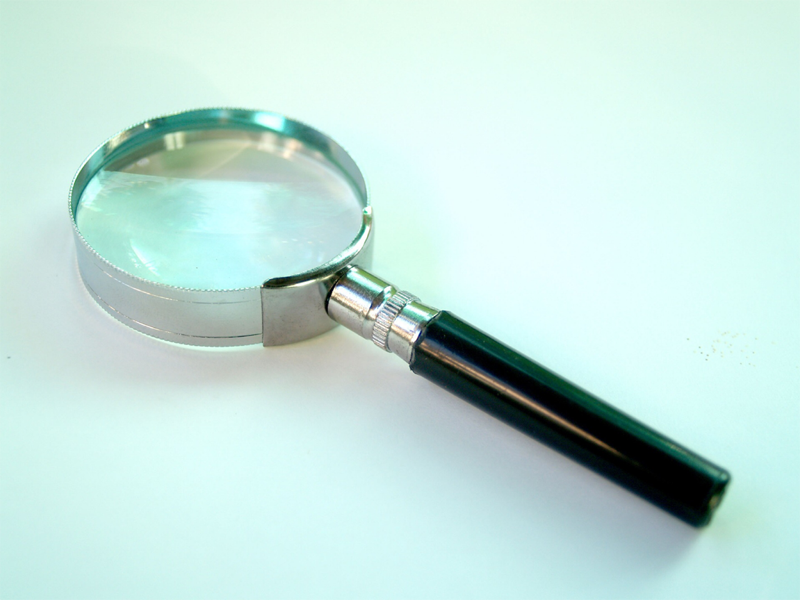