Under the Wing of an Albatross…

US-based business development roles at our company have put us in a unique position to commentate from the inside on an operation that serves as a blueprint for growth and fulfilment. Joining in 2015 (Aaron) and 2016 respectively, the last few years have taken us on a journey from UK to US ownership but, more significantly, seen us navigate the most rewarding and uplifting chapter of our careers.

There have been many contributing factors to this period of personal and professional enrichment, but all roads lead back to one man—David Ayling, global business development director for load monitoring solutions, aka Mr. Loadlink. We’re not sycophants but it’s important to acknowledge the culture that Dave has created and, moreover, suggest that others follow his example. He talks a lot about the DNA that’s consistent in all employees and if that’s true, he’s the father. And there’s a sense of family throughout the entire company that extends to many partners, dealers, and even end users of our range of force measurement technologies.

It’s widely accepted that the US is more dollar driven that the UK, which is simplistic but probably true. That doesn’t mean there aren’t extremely motivated people on the other side of the pond—of course there are—but there’s a less blinkered approach to goal setting and achievement. Many North American businesses have owners overseas so our status is far from unprecedented, yet Dave himself is an albatross—a rare breed. He’s combined a UK-centric approach to work with a personal vision for what business should look and feel like. We’ll explain. 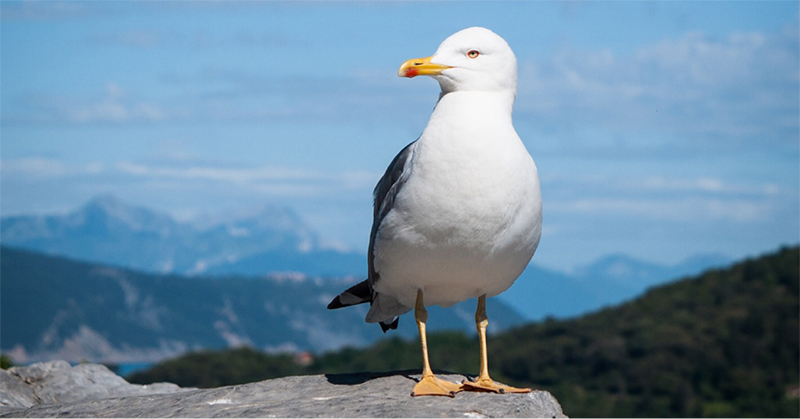 Dave was at the helm of a gazelle company since April 15 2002 and today it is hardly recognizable from the firm it once was; it became a global movement. However, he was never motivated by money. And we weren’t ever encouraged to make dollars our ruler either. Success is best achieved by a long-term vision and balance, Dave believes, and other business owners should take note. We were never expected to be accessible 24-hours-a-day and our value wasn’t measured by air miles, hours at the grindstone, or the usual metrics.

Without wishing to sound cynical, it meant that we, along with all staff, were prepared to travel further, work harder, and achieve more because the collective cause was so important. We’ve both been in roles in the past where the strictest of regimes are in place, yet everyone is only at 80% capacity because emotional and spiritual energy is expired by the burden of working life. That’s not to say we haven’t also had great leadership elsewhere, it’s just reality that we’re blogging about the best we’re likely to find.

When a dream becomes reality

Importantly, upon recruitment, the vision that was presented turned out to be reality, which was refreshing to experience. New members of staff at companies the world over are quickly disillusioned when they find the role or business that was presented to them turns out to be very different on the inside. Leaders underestimate the damage that causes. Think of the demotivation that is experienced and how that manifests itself when people go out into the field or to meet customers. Conversely, everyone people encounter at SP is buoyant, motivated, and passionate and enjoys their work. Other companies could be the same but that vibrancy is drained from the team.

When SP recruits, people are put into roles that are the best for them and the business so there’s no requirement for micromanagement. We can both still hear Dave saying, “Get on with it, mate,” as we accepted positions here. It wasn’t to be understood as, “You’re on your own,” but more that we were trusted to do what we were good at without distraction or interference. That trust is offered here and it’s the employee’s responsibility to run with it or choose to break it. That’s just how it should be. We’ve all heard it said in the past, “Trust is yours to earn,” but what does that say about a hiring process if a new team member is essentially, what, untrusted?

Another commonly overlooked facet of sound leadership is two-way dialog. Many managers and owners are preachers; they only want to hear their own voice. A standout feature of SP is the opportunity staff has to put ideas forward and the company’s dynamism and flexibility that allows the best of those initiatives to be implemented. We regularly network with peers and other professionals who’ve become demotivated because they’ve identified sound product improvements but are told by superiors that the company isn’t structured to make them reality. In other words, “Thanks, but leave the thinking to someone else.” 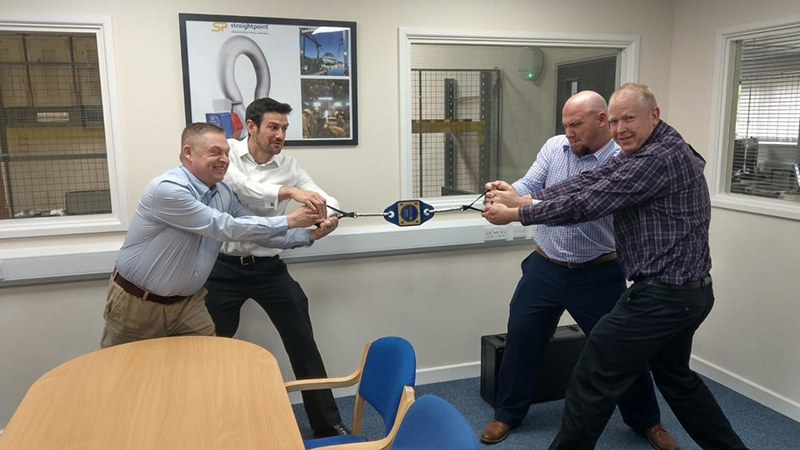 There have been many occasions when we’ve tabled product, software, and marketing ideas that have been embraced by leadership. One example is the new version of our popular product for measuring tension on static lines, the Clamp On Line Tensionmeter (COLT), which features a series of enhancements, including longer service life and the addition of a calibration verification tool. The accompanying Bluetooth load-monitoring app also includes tweaks based on information from the frontline that we were able to feed back into the manufacturing process. It’s uplifting to have a hand in product development and that should be more widely recognized.

The benefits of effecting such change are widespread. The obvious one is that a manufacturer gets to sell a better product that adds safety, efficiency, and productivity to the end user’s work. However, it’s worth noting the wider impact. When a user sees their feedback acted upon, they remember the brand and its representatives. We’ve personally felt empowered in certain industry sectors because individually we’ve been seen to improve best practices. It can be the difference between salesperson and thought leader. This two-way product development concept is great for business; it can add zeros to the bottom line, as SP has proved.

As the company grew globally and became more systemized and scalable over time, it never lost the essence of a small business. It didn’t look like a corporate money machine because it wasn’t. As we’ve said, we look to Dave, each other, and our colleagues as family. It’s a culture that has certainly made working for SP a fun experience and when people are happy they’re productive. When we attend trade events we pack our suitcases and are excited about spending a few days or a week with a teammate and making new connections. When we look across the aisles at other exhibitors, that enthusiasm clearly isn’t matched and customers pick up on the negativity.

Trips to the UK, where SP was headquartered in Hampshire on England’s southern coast, have been a regular part of life in recent years. We didn’t know much about soccer before we joined, and even less about pie ’n’ mash (a traditional London meal) and chicken tikka masala (curry—seemingly the country’s favorite dish!). Dave was always keen to facilitate relationship building, among the three of us and all staff, whenever an opportunity arose. As American visitors, we enjoyed soccer matches at Fratton Park, home to Dave’s local team, Portsmouth, sampled cuisine not so common in our part of the world, and made many more memories besides.

The journey continues, although a new chapter has opened as SP was recently purchased by the largest lifting, rigging, and material handling hardware company in the world, The Crosby Group. It’s fitting that Dave has handed ownership to a perfect successor and we’re all excited about the future opportunities this will create. The success of the company had placed it firmly in the shop window in recent years but we know Dave had rejected offers from those less suited to adopt the family. We’re already seeing the benefits of new ownership and it’s great that the albatross has stayed on board. 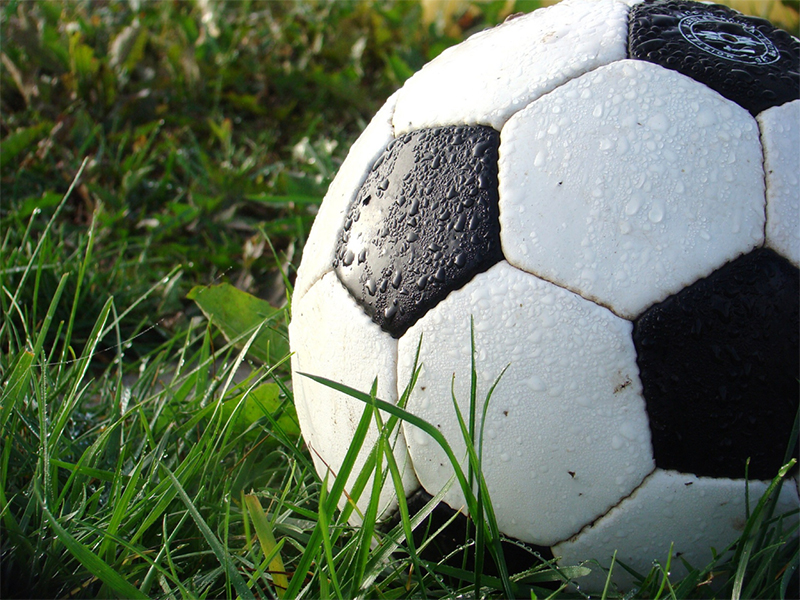