It’s likely to be another spring season of wasted opportunities, bemoans Mr. Loadlink.

We’ve all heard the song, ‘There’s No Business Like Show Business’. Ok, it’s hardly George Benson’s ‘Give Me The Night’ but Irving Berlin’s lyrics are more meaningful than it originally appears. It’s a foot-tapping tune that hides the irony within. Upon the first listen it feels as though the song champions the stardom of show business and all its bright lights. However, it’s more tongue-in-cheek than that and actually points to the trials and tribulations of the industry. Berlin refers to ‘The headaches, the heartaches, the backaches, the flops’, for example.

He also quips:
‘There’s no people like show people
They smile when they are low’

You might not realise that because the tune is so catchy and upbeat.

Our show business (trade expos and fairs) and show people (organisers, exhibitors, and visitors) are very different, yet similar. There’s something about the word ‘show’ that makes us feel buoyant and jovial. It conjures up images of time out of the office, perhaps overseas travel, networking dinners, cocktail parties, and sales. Call it a ‘fair’, as they do in many parts of the world, and the connotations are the same. Even ‘expo’ is punchy and cool. It’s not ‘meeting’ or ‘seminar’, which are altogether different. 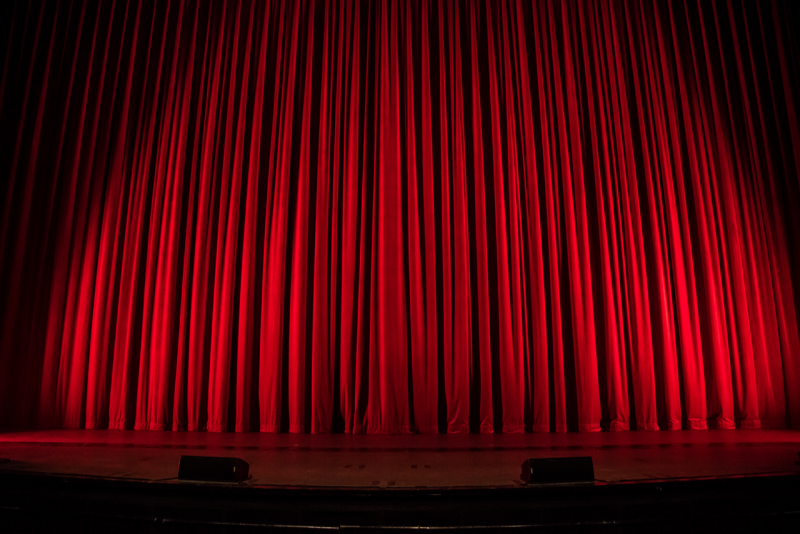 Trade events and show business have much in common.

The problem with everyone skipping to an exhibition hall in such high spirits is that they fail to acknowledge what hard work it is. It’s like the little girl or boy who idolises a singer or dancer and wants to emulate their success. They see the sequins, glamour, and adulation, and want a piece of it. What they don’t see is the ‘…closing when the customers won’t come’ (Berlin). It’s the same for inexperienced trade show exhibitors or attendees who cross the threshold of the Big Show naive and ignorant, or the veterans who’ve not really respected the process for a long time but never had a cause to change.

I want to share a few faux pas and funnies as they relate to both vendors and visitors, as we approach another busy exhibition season, which typically starts next month (February) and stretches into the early summer, marketplace depending.

Before you start throwing the, ‘Mr. Loadlink, you sound like a broken record,’ line at me, consider this: most exhibitors continue to approach trade shows badly. They’re not listening to people like me who’ve spent years on stands and in aisles. Millions of dollars of marketing budget is being poured down the drain every year because businesses don’t know how to exhibit professionally and efficiently. Similarly, many visitors are wasting their time too. When they throw the bag of freebies into the airport trash and discard those business cards of people they never really wanted to speak to, they’re tossing away respect for themselves and their employers. I’m serious. And I’ll keep my message on repeat until the situation improves.

The first group of people I’m going to heckle is exhibitors, with my three top peeves: 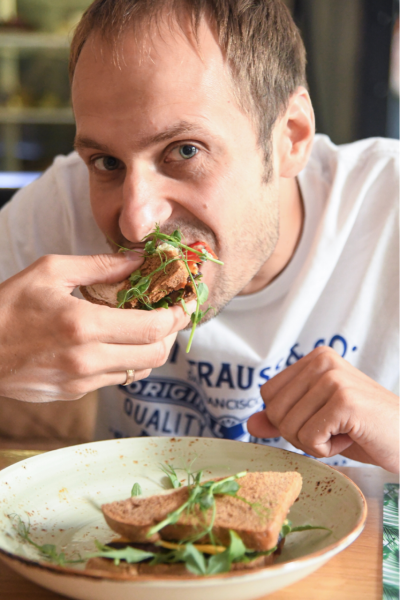 Eating is cheating, especially on an exhibit

George Benson doesn’t go on stage thinking, ‘Where’s my baguette? Let’s take a big mouthful before addressing my fans.’ And nor should an exhibitor be stuffing their face on the stand or booth. I’ve seen vendors offer an outstretched hand to a potential customer with their paw covered in crisp or potato chip crumbs. I’ve witnessed smartly dressed representatives of companies with mayo smeared all over their faces and pickle stains on their ties. Then there are the exhibits with shiny products on show, fantastic graphics, but remnants of breakfast all over the carpet.

Tip: Eat breakfast and then frequently—it’s a long day at a show—but do it away from the stand

Some people would say that mobile phones are the scourge of society. I don’t necessarily subscribe to that (I use my phone a lot) but there is a time and a place to text your friends, post a tweet, or check an email. This misdemeanour can be extended to use of tablets, laptops, and hands-free telephones—you know, the annoying earpieces people have when you don’t know if they’re talking to you or their mum, until they say, ‘I love you too’.

Texting, typing or making / receiving calls on an exhibit is like a rockstar stopping a concert to order a pizza. It lacks respect for the process and the audience. I heard a guy once speaking to someone on the phone as they tore down a stand (half an hour early, I might add) lambasting organisers for wasting his week. Actually, he missed most of the opportunities on offer, huddled in the corner of the stand sending emails.

Tip: We’ve all got to keep on top of business but factor in a time before, during, and after the show to do so. If an important call does come in and you’re not with a customer, excuse yourself and take a walk. 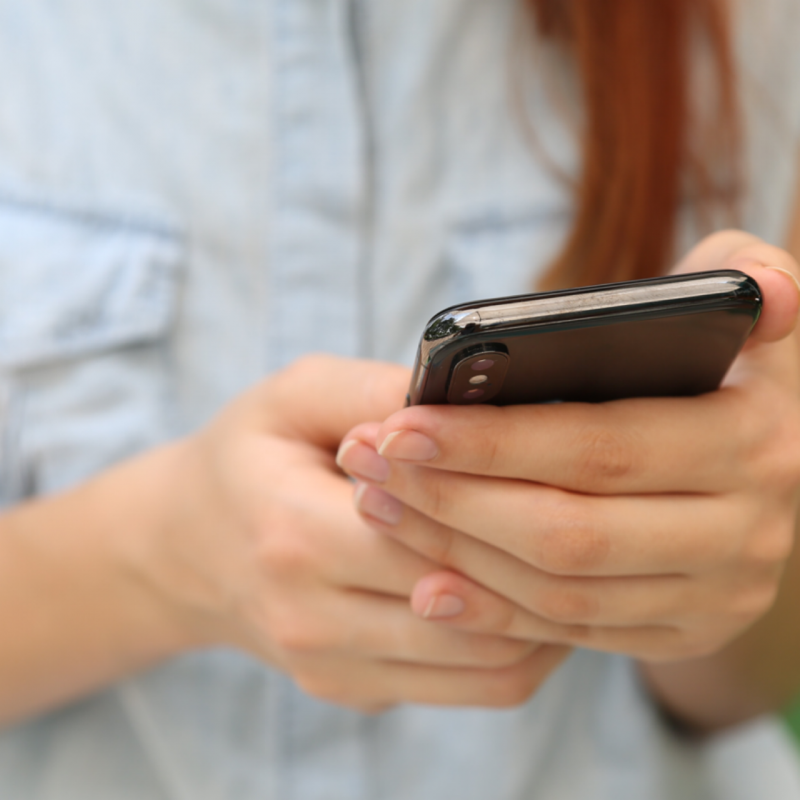 U r missin out on a sales opportunity btw 🙁

The trouble with shows is that there are distractions away from the expo, some of which I referenced earlier. Exhibitors may be jet-lagged, hungover, delayed by traffic or all of the above, maybe even before the show has started. At the other end of the fair, whether it is two, three, five or more days, there’s the temptation to sneak off to catch the earlier flight, or take lessened footfall as a cue to head to the hotel.

Other times, an exhibition stand is left empty because one person has been asked to cover too much ground and make visits, sit in a conference, and staff a booth. Whatever the cause, an empty exhibit is bad for an image and great news for that company’s competitors. Would you chase down a business that couldn’t be bothered to put someone on the stand when you’d made an effort to visit him or her? Me neither.

Tip: I’ve sold load cells before a show has officially opened and moments after another has closed. Plan attendance, meetings, flights, etc. with constant booth representation in mind. 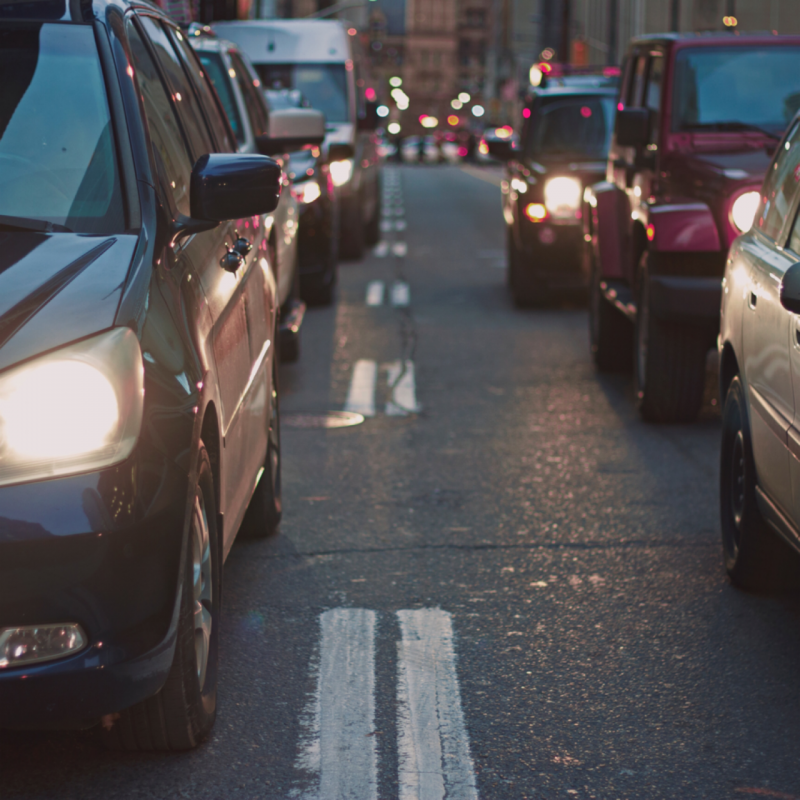 Allow for traffic jams; many trade shows add congestion to an area.

Visitors don’t get away with it completely, although I am appreciative of the fact that they invest time and money into what is likely to result in more cost, so my tone (I hope) is more advisory than critical. When a vendor participates in a show, they’re looking to sell their wares to make money. For an attendee, a long flight, expensive hotel room, and days away from the tools might result only in a request for more funds to buy a series of forklifts, for instance. That said I see too many visitors wasting time and missing good opportunities. Again, I’ve picked my top (bottom) three:

The biggest mistake many potential visitors make is not attending a show. Few marketplaces are really good at communicating messages up and down a supply chain and not many purchasing decision makers have the time to look at what every existing or prospective supplier is doing in terms of product improvement, innovation, or diversification. Further, technology is driving change, in some sectors more than others, at frightening speed. Researching and attending the right shows is a great way to keep informed about the solutions available.

Tip: Avoid looking for approval for attendance based on cost. Focus on productivity and safety improvements. Look for co-located activity such as conferences and seminars that might add more weight to participation.

Trade show organisers spend a lot of time and money researching footfall and attendee habits at exhibitions. It’s a science in its own right. Their overarching mission is to put as many people in all areas of a fair as early as is feasible and for as long as possible. Entrances, signage, theatres, cafes, and everything else you see at a show are there for a reason. But a visitor can—and should—set their own agenda. There’s no point walking the length of aisle number one in the morning because everyone else is, when you know the solutions you seek are on the other side of the hall. Engaging with visitors just to be polite wastes everyone’s time. Prioritise and only go window-shopping if a schedule allows.

Tip: Look at an exhibitor list and floor plan in advance. Make a list and plan a route. If it’s really important to see someone, approach him or her before travelling and fix an appointment. 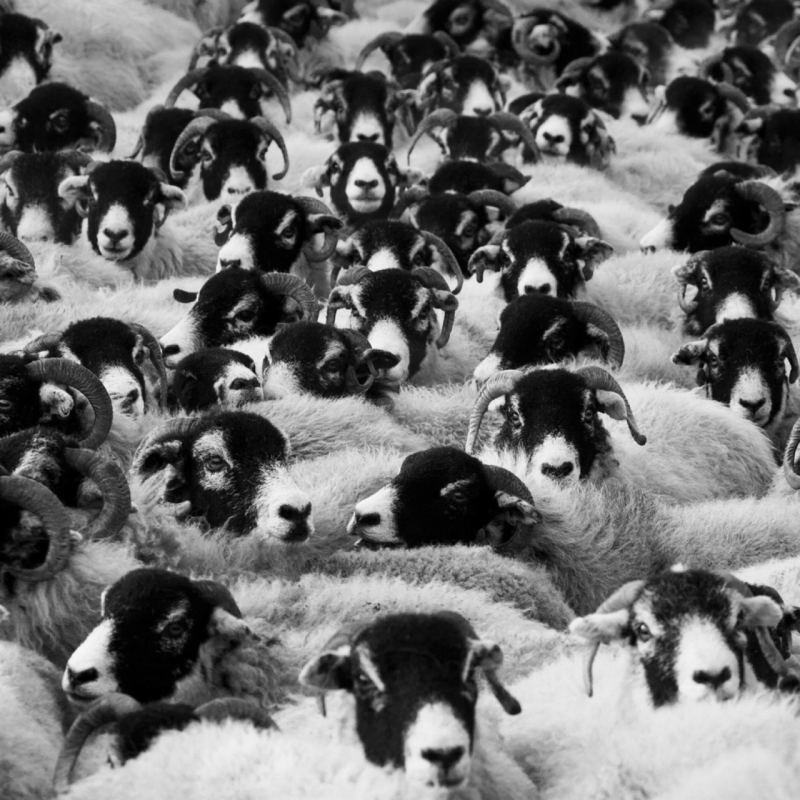 Following everyone else can be a mistake for trade show visitors

Some visitors attend shows alone and others travel en masse. Regardless, it’s important that a delegation flows around a hall so people can get to where they need to be and vendors get a steady flow of traffic past their stand. Holding meetings or stopping to talk in large circles in the middle of an aisle creates a blockage. Depending how large (or small) an expo is, this can cause problems such as a potential customer avoiding an area because they can see it is too densely populated. We’ve all seen bunches of visitors huddled together with their giveaway bags and goodies at their feet, exchanging notes. When it’s on the doorstep of an exhibitor it not only blocks the light but also potential custom.

Tip: Conversations are a key component of trade show participation but find a suitable place, like a quiet corner or cafe. Highlight such areas when planning a pathway around a show.

When I look back on my career, many of my fondest, funniest and most successful moments would have happened in and around trade events. I went to my first show as a naive novice, as we all do, but I’ve always been willing to learn and observe. It’s people’s general reluctance to do the same that frustrates me most. 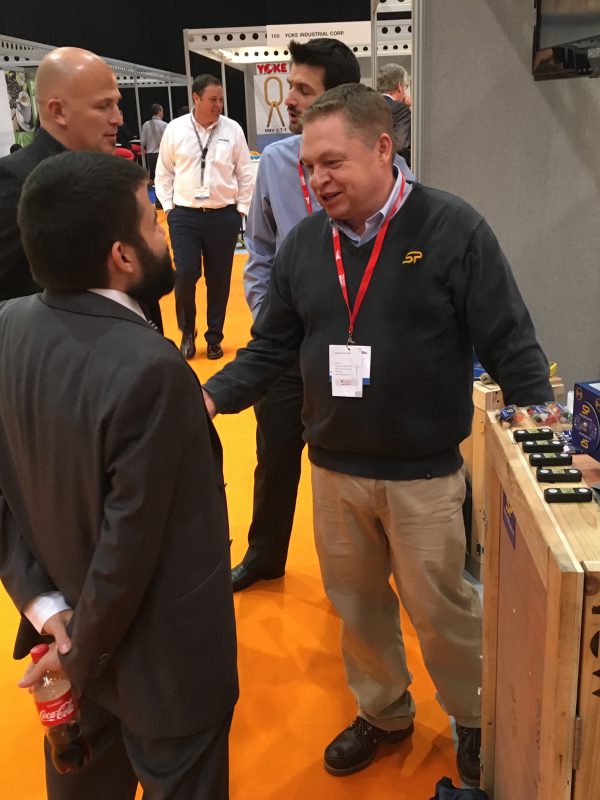 Not a sandwich or cell phone in sight.